bunny bath in the News

Magical Journey: Mother and daughter turn a hobby and a childhood whimsy into a bestselling children's book

The mother-daughter duo of Heather Herzog and Cat Eskey set out on a creative journey long before thinking a top-selling children’s book was in their future.

Bunny Bath is about seven little bunnies that get ready for bed by chaotically counting one by one as each gets into the bathtub.

Among the thousands of books, Bunny Bathreached No. 11 this past November on Amazon’s Best Sellers in Children’s eBooks list. In December, the book was named “No. 1 New Counting Release for Toddlers and Babies” by Amazon. This put both the hardcover and eBook in the top 10 percent rank out of millions of titles.

After Cat was born, Herzog says she wrote between 15 and 17 manuscripts of children’s books as a hobby that she loved and treasured. The idea of Bunny Bath began years ago when Herzog, her husband, and daughter lived in Southern California. 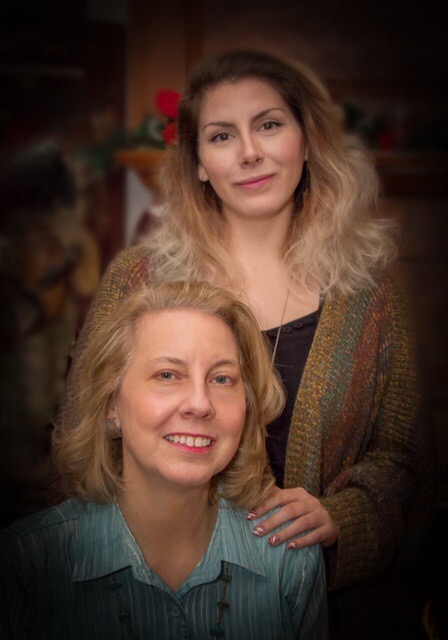 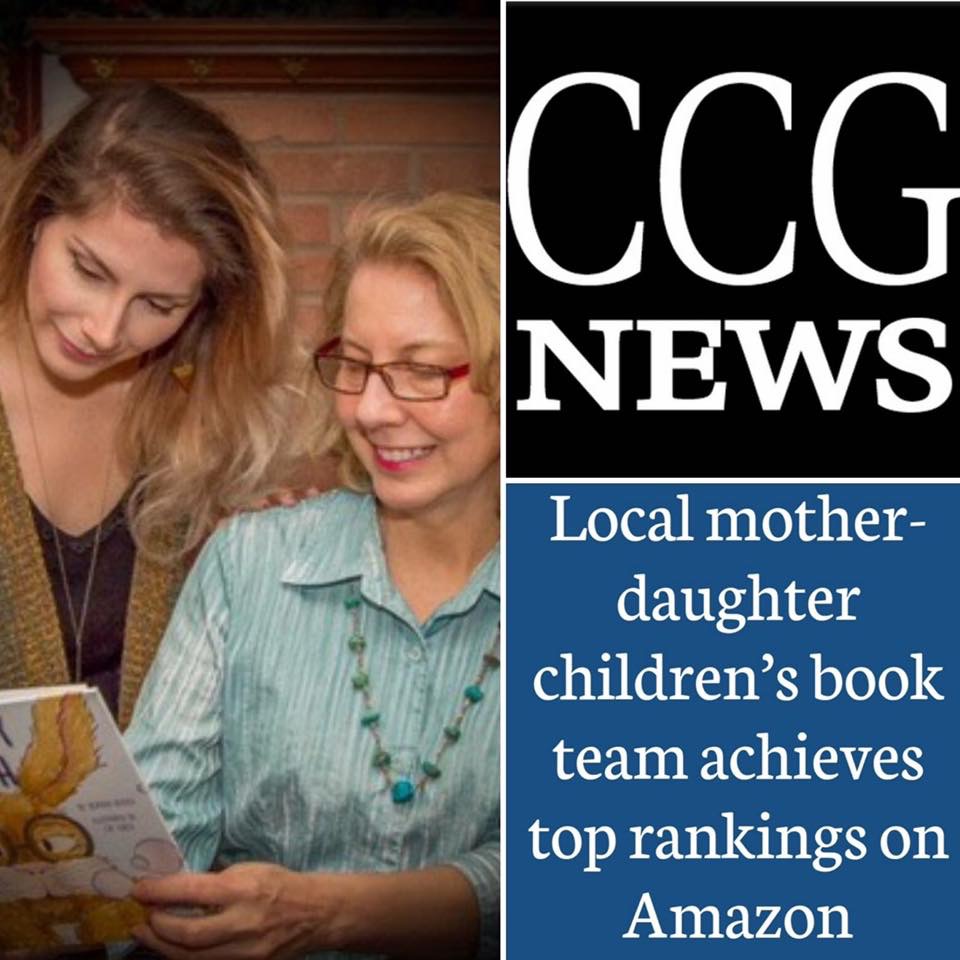 On Thursday, Nov. 30, a local mother-daughter author and illustrator, Heather Herzog and Cat Eskey, witnessed their preschool counting book, “Bunny Bath,” rise to the top of Amazon’s Best Seller charts. On that day, it rose to the top of Amazon’s “Best Sellers in Children’s eBooks” chart, fluctuating from No. 26 to No. 11, out of thousands of Amazon titles. The ebook had been offered during the week in a free promotion, according to Penny Eifrig, CEO of Eifrig Publishing and publisher of the book.

Herzog (author) and Eskey (illustrator) were also amazed by other breakthrough Amazon rankings in November and in early December. The book was named “No. 1 New Counting Release for Toddlers and Babies,” by Amazon on Nov. 20, and recently, Herzog was listed in the top 10 percent rank out of 700,000 overall Amazon authors.

“’Bunny Bath’ is such fun for preschoolers and kids of all ages, with its seven, zany little bunnies hopping into the bathtub,” said Herzog, in a press release. “and children love the repetition, counting, and rhyming in phrases like, ‘knock, knock, knock, turn of the lock, and hop, hop, hop.’ But, we had no idea the book would catch on so quickly.”

Heather Herzog and Eifrig Publishing recently made a generous donation to Mount Nittany Health Foundation of 200 Bunny Bath books, which were presented to families welcoming new babies at Mount Nittany Medical Center’s women and children’s services during the months of April and May. Bunny Bath was written and illustrated by mother-daughter team Heather Herzog and Cat Eskey.
When Cat was 4 years old, Heather began illustrating and developing the manuscript for Bunny Bath, and frequently read the story with her daughter at bedtime in San Diego, Calif. But, the aspiring author was never satisfied with her drawings for the book. Many years later, when State College’s Eifrig Publishing agreed to publish Bunny Bath, Heather’s daughter Cat – a budding artist – offered to illustrate it.
“A preschool-counting book was a wonderful project to complete with my daughter – a mother’s dream,” Herzog said. “But after health issues slowed me down a little, we wanted to do something special for the kids at our local hospital and for the community. We wanted to inspire local children to read and learn to count in a fun way, while encouraging literacy in the region,” she added. “We’re so grateful to be able to make this donation to the many families associated with the [Medical] Center.”
Cat is currently an artist and certified yoga instructor living in Boulder, Colo. Heather has a master’s degree in education and resides in State College with her husband, Steve, who is a member of Mount Nittany Health’s Golf Classic Committee.
To learn more about Bunny Bath, visit Eifrig Publishing at eifrigpublishing.com. Readers can also visit Amazon at amazon.com/Bunny-Bath-Counting-Heather-Herzog/dp/1632330601. “ 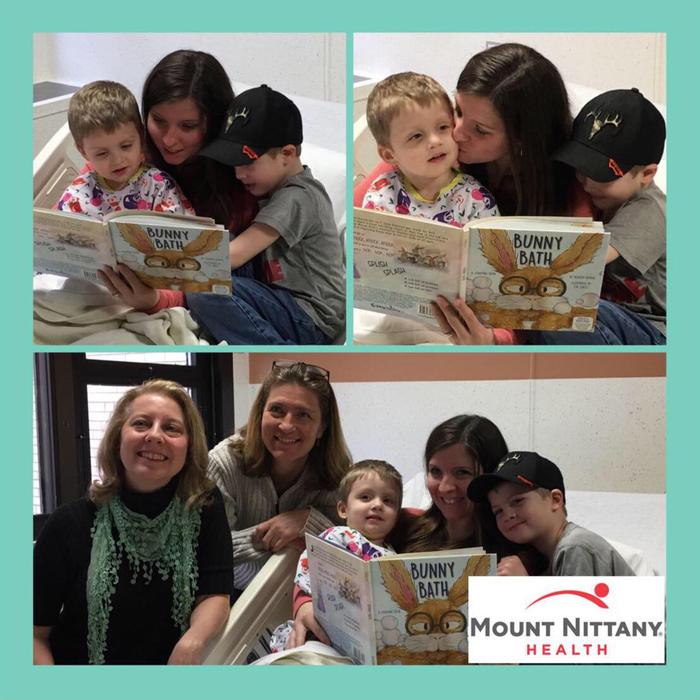